Jesus reveals Heavenly Gifts thru Jakob Lorber ✨ Rome, the Pope and the Coming of God's Kingdom

Jesus reveals Heavenly Gifts thru Jakob Lorber ✨ Rome, the Pope and the Coming of God's Kingdom

Rome, the Pope & The coming of God’s Kingdom
Jesus reveals thru Jakob Lorber in Heavenly Gifts on July 8, 1847

Oh Lord, You eternal guide of the paths and states of men! – What can we poor and sinful human beings expect from Rome during this time, due to the current hierarch Pius IX., whose governance seems to me, at least in some ways, quite wise? – Will it become brighter or even darker? And, if the latter is the case, what can we do in and for this world? – Oh Lord, if it were Your most holy Will, give us some hints out of your eternal fullness of love and wisdom; but only Your most holy Will may be done, always as well as eternally! Amen.

1. There will never come any light from Rome, even if Peter or Paul would sit on the chair of hierarchy as church rulers! For you know, that the true light as the actual Kingdom of God never occurs on the outside with material pomp, but only on the inside, in all silence, within man, completely unnoticed – like a mustard seed sown into the earth, and then appearing from within the earth as a most tender plant, growing and becoming bigger, sprouting branches and twigs, so that, once it has matured, even the birds of heaven may dwell beneath it.

2. Like a child from the mother’s womb, the Kingdom of God emerges from the heart of man and flows through the entire human being, sprouting roots in all his parts, so that the entire man becomes a complete new being and immortal in all of his parts!

3. This light, this true Kingdom of God can therefore never emerge from Rome, even if the pope would be an angel – but always only from every single human being alone, if the scripture has been taught to them and if after that they become baptized through works and through the most powerful and perceptible testimony of the Holy Spirit. Where this is lacking, nothing will be able to help, whether Rome, nor Jerusalem, nor pope, nor baptism by water, nor a bishop or confirmation!

4. The current pope however is a quite fine man of the world and cares more for the political than for the outer, ecclesial consistency of his regiment. He uses the church only for political purposes. Once he will reach these, he will do, what all his predecessors have done, namely, he will also sow something better outwardly, here and there. But his successors will already wreck it again, as it has always been the sad case.

5. Whatever good the pope is doing in secret as a human being, not trumpeting it out into the whole world, for that he will earn his eternal reward. But little or no notice will be taken in heaven of his ecclesiastical activities, except one such as of all externality of the world.

6. The first sign of the arriving Kingdom of God is the proper humility, but never a feigned and even less a so called curial– or pontifical humility, according to which the pope calls himself being a ‘servant of servants’, but right after that, against My Word and Commandment, he lets himself be titled ‘Holy Father’, thereby wanting to be a Ruler of Rulers – whereby one pope is ever so similar to the other as one eye is to the other.

7. And so, the pope is lacking even the very first sign of the Kingdom of God, without which no one can ever reach the light of Heaven. But where one lacks the A, whence should then come the B, and even less the C, D or E? – This would be as if a woman could ever become pregnant and give birth, but never wanting to lower herself as to let a man sleep with her, because of her pride and arrogance, so that he might have been able to awaken a seed within her.

8. Thus, where no light can be expected from, eternally (for the above-mentioned valid reasons), only darkness can emanate from there. And nobody should let himself be captivated, even if it looks this or that way!

9. For what happens here, is pure outwardly. The internal however is decided to be a ‘secret of secrets’ and it’s almost not even there. – And even if it would be there, it must be ineffective like the sprout within a seed, that was never sown into the earth. Thus such a sprout must remain also an ‘eternal secret of life’, because it can never pass over into life, since the means to develop and manifest itself to life has been cut off forever.

10. Where God, who is the eternal primary source of all life, is still a ‘secret’ – what shall the life and its light be there?!

LINK TO TEXT AT THE TOP 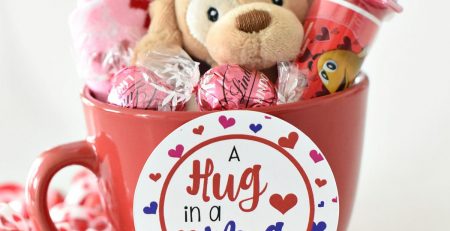 Hug in a Mug Valentine’s Gift for Kids 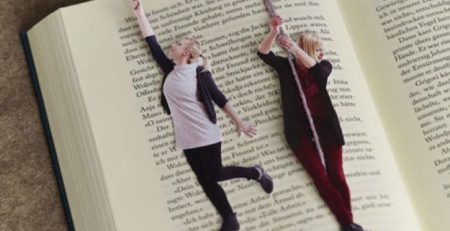 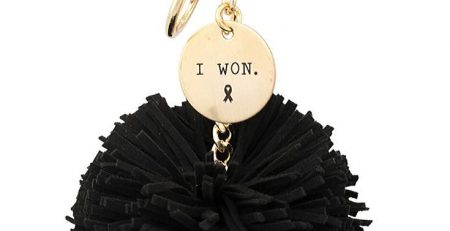 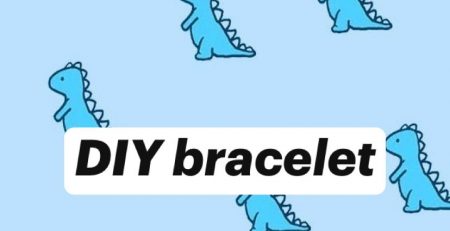 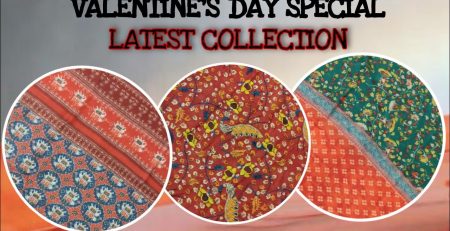 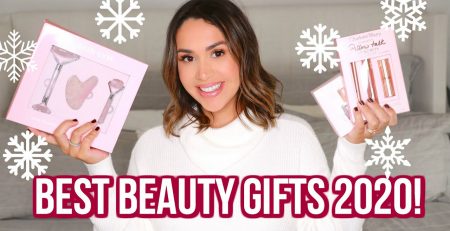 The Best Gifts For... read more 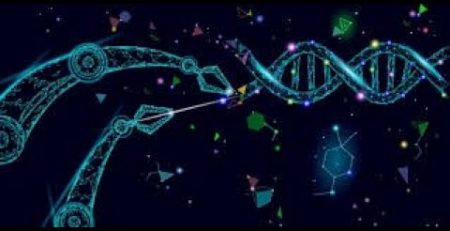 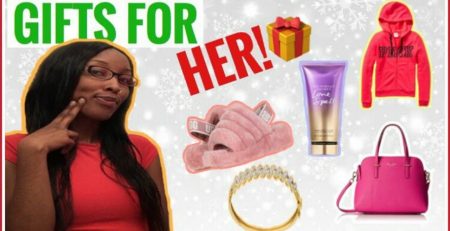 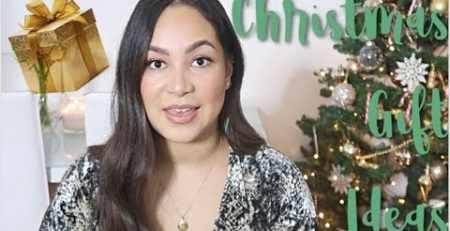 CHRISTMAS GIFT GUIDE FOR HER 2018